Cesium or also called caesium, is an inorganic compound that has been promoted for many years as a cancer cure. This colorless chemical supposedly increases cellular pH within cancer cells and therefore prevents mitosis (Cell Dividing). The cesium chloride cancer protocol consists of taking a minimum of 3 grams of cesium chloride per day. Anything less is believed to have an opposite effect and actually increases cancer growth. The dosage is coupled with various vitamins and minerals including potassium to replenish levels that have been exhausted from the treatment itself. Years ago a doctor named Dr. Hellfried Sartori administered the cesium chloride cancer therapy by intravenous injection. Today the cesium therapy can be purchased online in liquid form to be taken orally. The typical online cost can range anywhere from $200 to about $800 per month depending on which parts of the protocol you decide to follow. But before you start spending money on this alternative cancer treatment, read this article and do your research like always.

Lets first take a look at the studies using cesium chloride as a human cancer treatment. A cesium chloride cancer therapy study in 1984 showed an impressive 50% recovery of various cancers. This is a study that many cancer patients read and are then led to believe the treatment is effective. But looking a little deeper, the study starts to fall apart. First, the study was done in 1984 and no other studies since then have tested cesium chloride in humans. That’s over 30 years of no research being done on something supposedly having a 50% response rate? Secondly, the study is of poor quality with certain information missing in order to validate positive results. This study was not peer reviewed, did not have a control arm, and lacks important details. Lastly, the author of the study was Dr. Hellfried Sartori which profited from the sales of cesium therapy to patients that paid upwards of $40,000. This puts him in a situation to benefit from all positive results seen in this study and creates a conflict of interest. All these together weaken the study dramatically.

If that wasn’t enough, Dr. Hellfried Sartori has been jailed twice for his questionable medical practices. Families of deceased cancer patients that have used the Dr. Hellfried Sartori cesium chloride cancer protocol have come forward. They tell us a completely different story then what you can find scattered throughout the internet. It’s a dark truth that needs to be heard so similar situations can be prevented in the future. 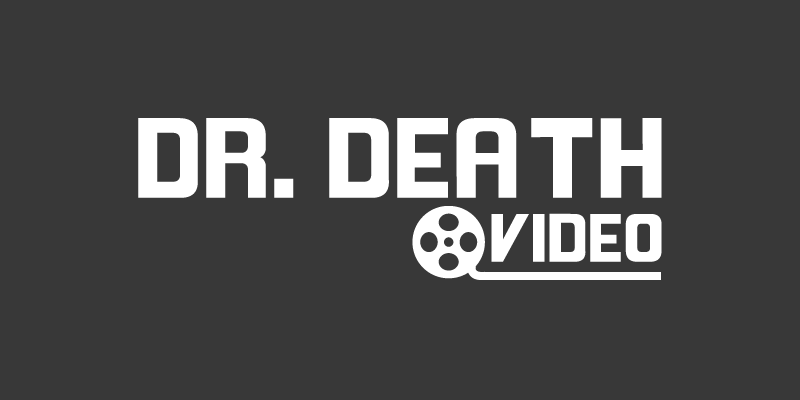 For an alternative cancer treatment, the cesium chloride cancer protocol has many serious side effects. They include nausea, syncope, ventricular tachycardia, hypokalemia and diarrhea. The most common is hypokalemia, which is a reduction of potassium levels. This can cause heart arrhythmia and later lead to death as shown in this case report. However, this is not the only case that side effects were reported and further led to the patients death. A breast cancer patient following the cesium chloride cancer therapy had a seizure and died from high levels of cesium in blood and brain tissue. Another patient went into cardiac arrest after injecting cesium chloride directly into her cancer mass after already taking oral cesium chloride therapy for about a year. Online forums are also filed with cancer patients experiencing no anticancer response and dealing with serious side effects after trying cesium therapy. Can you see a pattern here?

The cesium chloride cancer therapy lacks credible evidence of efficacy. The entire foundation of this treatment is based on a poor quality study and a fraudulent doctor that lacks any credibility whatsoever. The only credible thing about this treatment are how real and deadly the side effects are. The side effects are much worse then other comparable alternative treatments. Even treatments like DCA,which also has bad side effects, looks extremely safe when compared to cesium therapy.