For many years the condition Chemo Brain, (also known as Chemo Fog) has been largely debated. Many Cancer patients who had received chemotherapy complained about cognitive impairment. But because no scientific link between chemotherapy and cognitive impairment had been made, doctors were unable to diagnose or treat this condition. Since then, studies have shown that cancer treatment does in fact create cognitive problems. Most patients describe Chemo Brain as a mental fog or having memory loss. Not all patients will experience Chemo Brain. Studies show only about 20-30% of cancer patients develop cognitive issues. However, if you do suffer from Chemo Brain there is good news. A few easy and simple things have been proven to help reverse Chemo Brain effectively. 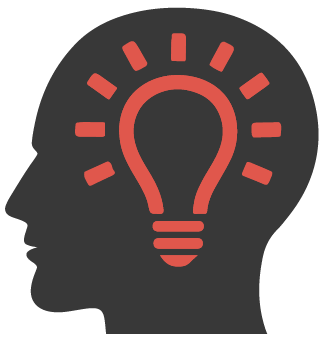 A Study that consisted of 48 breast cancer survivors showed mental exercises did improve Chemo Brain. Study concluded that ‘group showed immediate and sustained improvements in self-reported cognitive complaints and memory functioning on neurocognitive testing’. Doing simple things like crossword puzzles, playing memory games and just reading can greatly improve your symptoms. The more you get your mind working again the more benefits you will start to notice. Things that exercise the mind but at the same time are fun can be a very effective therapy. Even a popular phone app called Lumosity can do the trick.

A Chemo Brain study of 619 cancer patients showed a personalized exercise prescription throughout chemotherapy significantly reduced cognitive impairment. This study shows that the usual ‘take it easy’ approach during chemotherapy treatment might not be the best advice. Continuing exercise during treatment not only minimizes cognitive impairment but also reduced chronic inflammation. A simple walking program and gentle resistance-band training can be your ticket to a safer cancer treatment experience. One of the best advantages of this type of treatment is that it doesn’t cost the patient any money. In the end the best treatment is always prevention. And if prevention of Chemo Fog can be as easy as exercise, then why not do it?

Some studies have shown symptoms of cognitive impairment can linger for up to 20 years or more. Even though symptoms can last for long periods of time they are believed to get less severe as more time passes. Treating Chemo Brain will impact the amount of time you experience symptoms. The more effort you put into treating Chemo Brain the quicker your symptoms can be improved.

Research is currently in progress at Moffitt Cancer Center to test whether anthocyanins and omega-3 fatty acids can reverse Chemo Brain. Early research so far shows that blueberries have the potential to reverse cognitive impairments in functioning cancer survivors. The COGNUTRIN Breast cancer survivors study is currently recruiting participants.

It is a misconception that chemotherapy is the only cause of Chemo Brain. Chemo Brain can be caused by many treatments that are encountered during cancer therapy. Radiation, Surgery, and hormone therapy have all been linked to Chemo Brain. 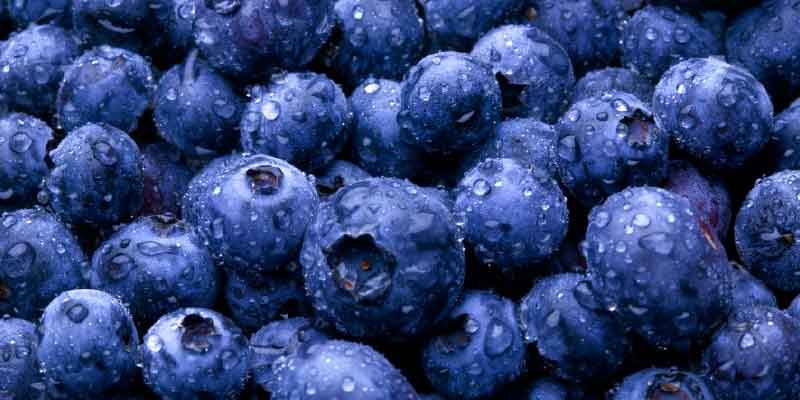 Did you ever wonder how long it takes for chemotherapy to start working?