DCA also known as dichloroacetate is being talked about as a breakthrough Cancer cure.  It was discovered to kill cancer cells in the Edmonton Journal back in 2007. Its been running on limited research ever since then. The Edmonton rat study showed DCA was able to kill breast, lung, and brain Cancer cells without hurting healthy cells. This study produced a firestorm of news that created stretched assumptions of a possible cure. 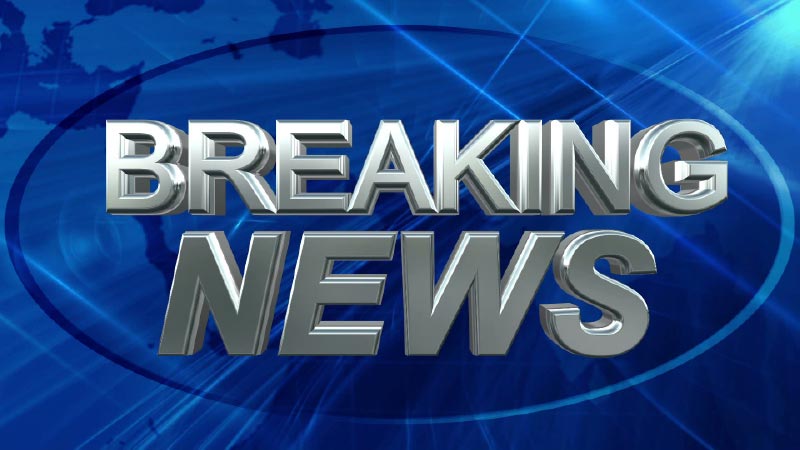 Fast forwarding to present day DCA is still highly based on assumptions. Internet is still filled with DCA cancer cure information. This just confuses Cancer Patients and covers up the real truth. Companies trying to sell DCA every way they can just to make a profit. They sell the idea of a DCA Cancer Cure.

Only two ways to get DCA in the United States. One way is getting a prescription from your doctor which won’t happen unless your doctor is treating your cancer with DCA. Self treatment or DCA as an addition to your current treatment highly unlikely.  Second way is buying DCA over the Internet from a non certified seller. Going this road can be very dangerous since you don’t know what’s really in the capsules. DCA ? Maybe baking soda? Maybe even worse?

DCA has shown promise throughout it’s Cancer history. It first showed promise in animal studies where it seemed to kill cancer with no side effects. Now it shows promise with certain cancer patients that combine it with other therapies. Medicor Cancer Centers have shown documentation showing positive responses in certain Cancer Patients. They were the first clinic in North America to prescribe DCA off label to Cancer Patients.

DCA has also shown some very disappointing research as well. An animal study in 2010 published by Department of Biomedical Sciences shows that under certain circumstances DCA can make cancer cells even stronger. Also the Study showed DCA can interfere with other chemotherapy drugs. This is really something to consider when thinking about trying DCA for yourself. Will you be helping your situation or making it worse? No one really knows.

When researching peoples experiences with DCA from various forums and websites I was pretty disappointed. I found many people complaining about numbness in the hands and feet (Peripheral Neuropathy) as the number one side effect of DCA. Certain people talked about the numbness and pain getting so bad that walking was impossible. Many Cancer patients had to discontinue DCA all together or deal with the pain that affected mobility. Stopping DCA did not always help the numbness and pain. Permanent Nerve damage is a real possibility. DCA Cancer pills can cause serious damage.

While researching the DCA websites I was on a quest to see if I can find some positive cancer response reviews listed by Cancer Patients. After hours of searching and reading through most of the messages, I sadly did not find any positive Cancer outcomes from the use of DCA. I only found either issues due to the side effects, questions about buying DCA, or various conversations about dosages. Why is it so hard to find positive outcomes?

Just like every Cancer Treatment DCA has pros and cons. When comparing it to other treatments it seems to be very risky with a high level of serious side effects. Other similar treatments carry less risk and have less side effects like Melatonin for example.  If you are still considering to try DCA, think about trying safer alternatives first and put all riskier treatments last on your list. Making a list is a good idea.

If you have any questions about DCA or have personal experiences please comment below. Tell me what you think?  I look forward to hearing from you.