We all have heard about Vitamin D and the many benefits it has on the human body. It is best known as the Sunshine Vitamin. Several forms of Vitamin D actually exist. The form that has received most recognition for its cancer fighting abilities is Vitamin D3. Vitamin D3 is also called Cholecalciferol. When Vitamin D3 is consumed it is then converted to Calcitriol by the liver. Calcitriol is the hormonal active metabolite of Vitamin D.  It has been shown in many studies that low Vitamin D levels and higher risk of developing cancer are linked. Higher levels of Vitamin D during time of cancer diagnosis have also been associated with better outcomes. But does this positive data really support all the anti-cancer claims? Are the claims to good to be true?

We can honestly say a Vitamin D cancer connection is visible. But to what extent no one really knows. Many studies done with cancer cells and not on humans have been nothing short of amazing. Even studies performed with mice have also shown great results. Human studies that show the same positive conclusion are largely lacking. One study however might give a boost to the Vitamin D Cancer connection. 7 Early recurrent prostate cancer patients were given Vitamin D to see what effect it had on PSA levels. 6 out of 7 cancer patients had a decreased rate of PSA rise. The study proved that Calcitriol effectively slows the rate of PSA rise in select cases. The maximum human dose of 1.5 to 2.5 micrograms daily was used in this study. Is that enough to keep the Vitamin D cancer connection alive? Can the Vitamin D Cancer Connection be turned into a Cancer Cure Claim? 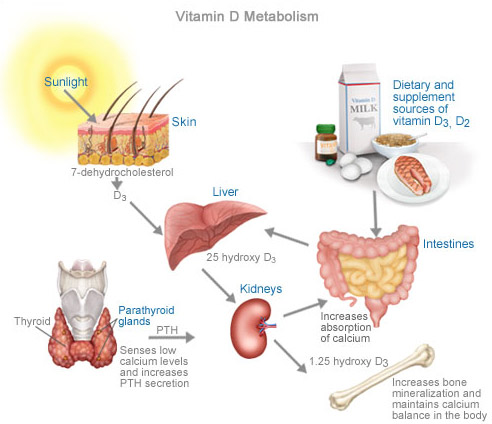 D3 is very beneficial in many ways and might even have a role in cancer treatment. But with the data available it really isn’t very effective as a stand alone treatment for cancer.  It is far more effective as a preventative measure. But results are not yet conclusive on how much benefit is actually provided. Given all the information, Vitamin D used for anything more then cancer prevention is just risky business.

The cancer study shows promise but also shows a big negative. Even though Vitamin D3 proved effective in slowing PSA rise, it also showed a limitation. Hypercalciuria is that limitation. When taking high doses of D3, dangerous levels of calcium become the limiting factor of treatment. So the positive results of the study were based on the maximum human dose of vitamin D possible. Better results cannot be expected if dose is increased because patients already took highest dose. When comparing apples to apples to other natural forms of therapy, Vitamin D comes up short. Melatonin for example does not have the same limitation and yet had much better anti-cancer results. Until other Vitamin D analogues can be developed with less calcemic side effects, Vitamin D3 anti-cancer profile is pretty limited. All the Vitamin D Cancer Cure claims just don’t have data to back it up. A Vitamin D Cancer connection yes. A cure no.

Another natural combination had an effect on Cancer PSA levels. 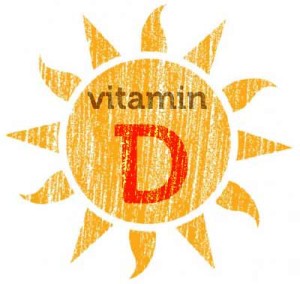